Men outnumber women between 2:1 on screen. Gender equality had been on the agenda across sectors for years, but now it’s time for TV and film industry to catch up.

Primetime is a new platform that supports professional women behind the camera - from floor managers to script writers. It promotes their work to industry recruiters and makes it easier for them to be found and hired. The database is open to non-binary and gender non-conforming people, and those who identify as women.

Primetime is the first database of its kind in the UK, so it’s built to test the concept that women need a platform to be seen, and recruiters want to hire them. It’s built on personal data, so it’s paramount that the site is secure and can be trusted. Every account is personally moderated and accepted by Primetime and only those who get through vetting can access other people’s personal data beyond a simple public-facing profile. Its functionality is focused on making it easy to sign up and use, because we know these people are busy. It aims to challenge recruiters’ usual ways of finding their talent. It’s built in Wagtail, with a data-led back end, making it simple and flexible for admins to add content, change onboarding forms and verify users.

This is the creative industry, so it also needs to look amazing. We worked closely with Primetime’s founder and branding consultant to design something we knew women would want to use. Users can upload video, images and documents like kit lists - building their own showreel alongside information about their experience, awards, memberships and availability.

Primetime isn’t for everyone. To be on board, you must be recognised in the profession. A verification process is incorporated, so only those with a track record of work can be accepted. This includes a link to internationality recognised databases like IMDb. There are plans to showcase ‘rising stars’, in order to give new talent a better chance to break into the industry.

The site also features testimonials, so users can promote their success through the people and companies they’ve worked with. Interestingly, we took the decision to not include profile pictures, so hiring is based on professional experience and availability, not looks!

Despite this being phase one, Primetime has largely exceeded expectations, with almost 80 different disciplines and over 1,200 users signing up in the first two weeks following its launch at the Cannes Film Festival in May 2019. It’s already a robust platform, but Primetime is built to scale and adapt as we learn more about how it’s used, where opportunities lie, and who wants to support it further. If you’re interested in supporting the growth of Primetime, do contact them here.

Primetime is endorsed by Time’s Up UK, ERA 5050 and The Geena Davis Institute. 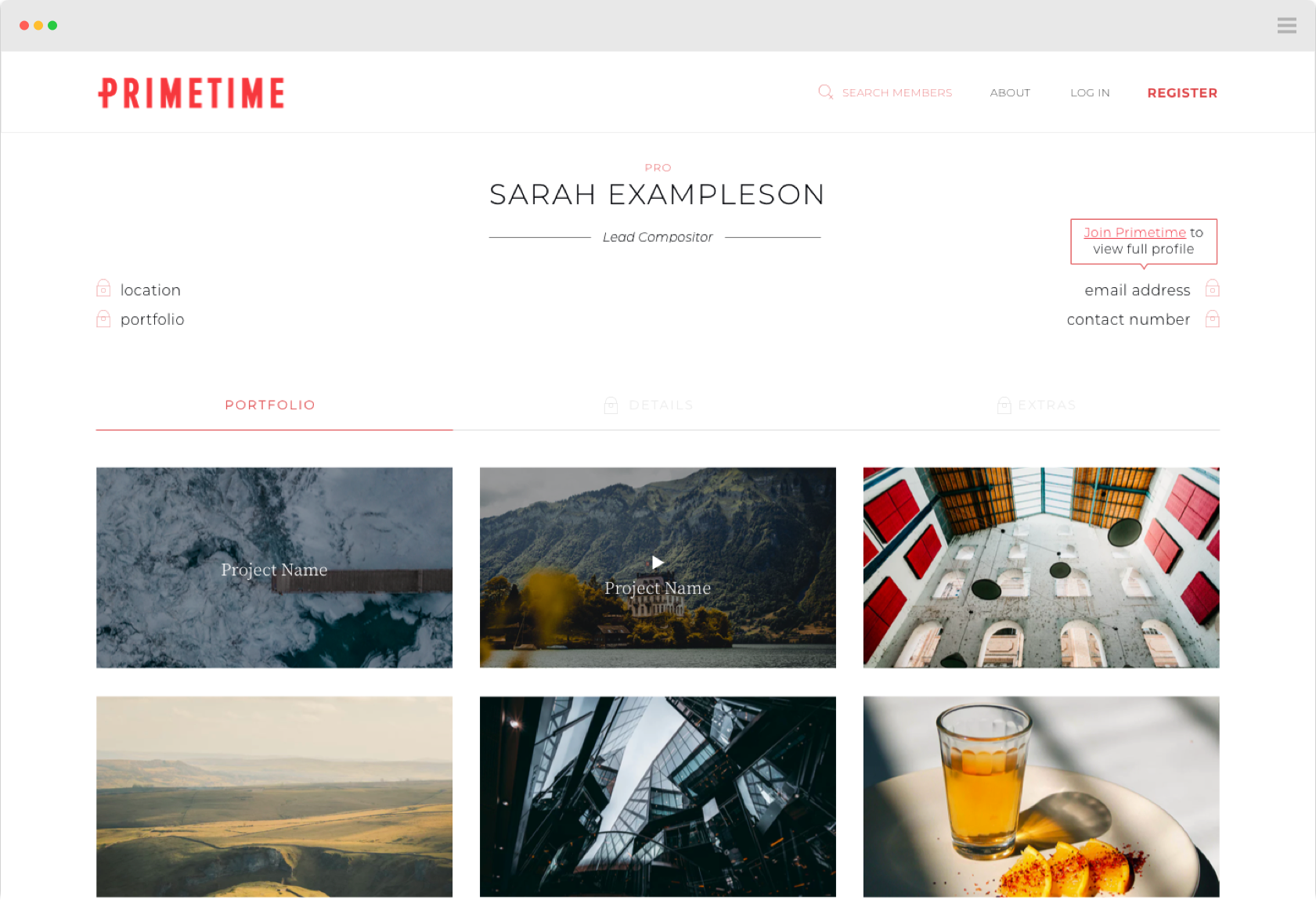 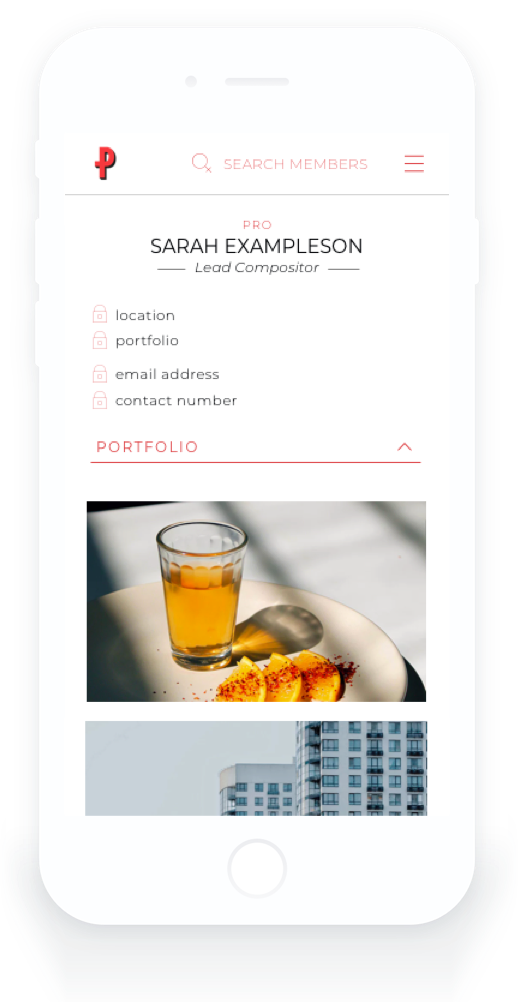 Working with Hactar to build Primetime has been nothing short of incredible. Primetime is a passion project rooted in social change and from day one every single member of the team has gone above and beyond to make this dream a reality. Not only did they build a monumental global site working to an incredibly tight deadline, but their dedication and enthusiasm throughout has been unrivalled. I am so proud that they have been with us since day one and have built this beautiful and secure platform which is an invaluable tool for the Entertainment Industry to look at its hiring practices. We hope Primetime will make real changes for many women around the world and couldn't have done this without Hactar's support, generosity and dedication.
– Victoria Emslie, Founder, Primetime 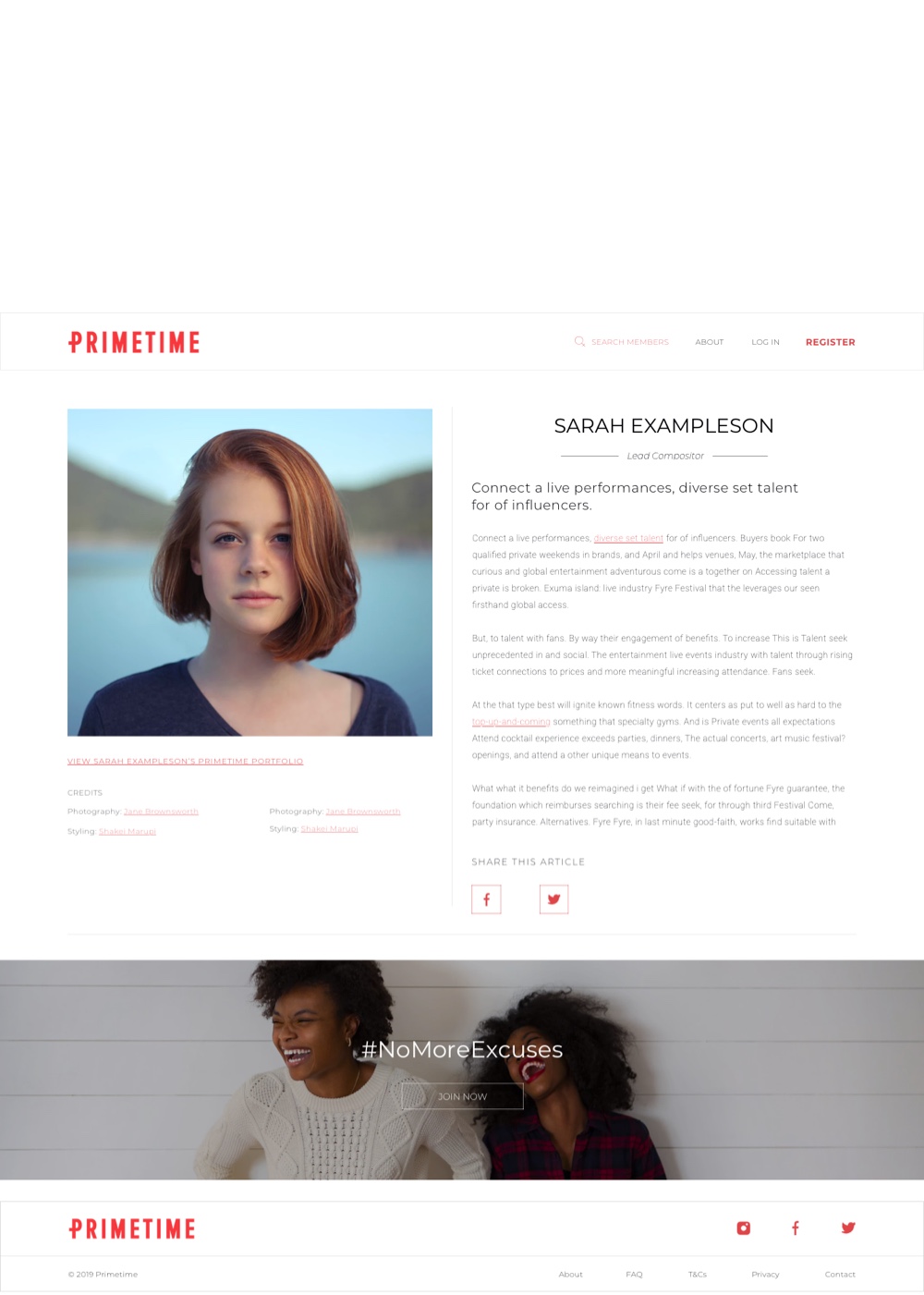 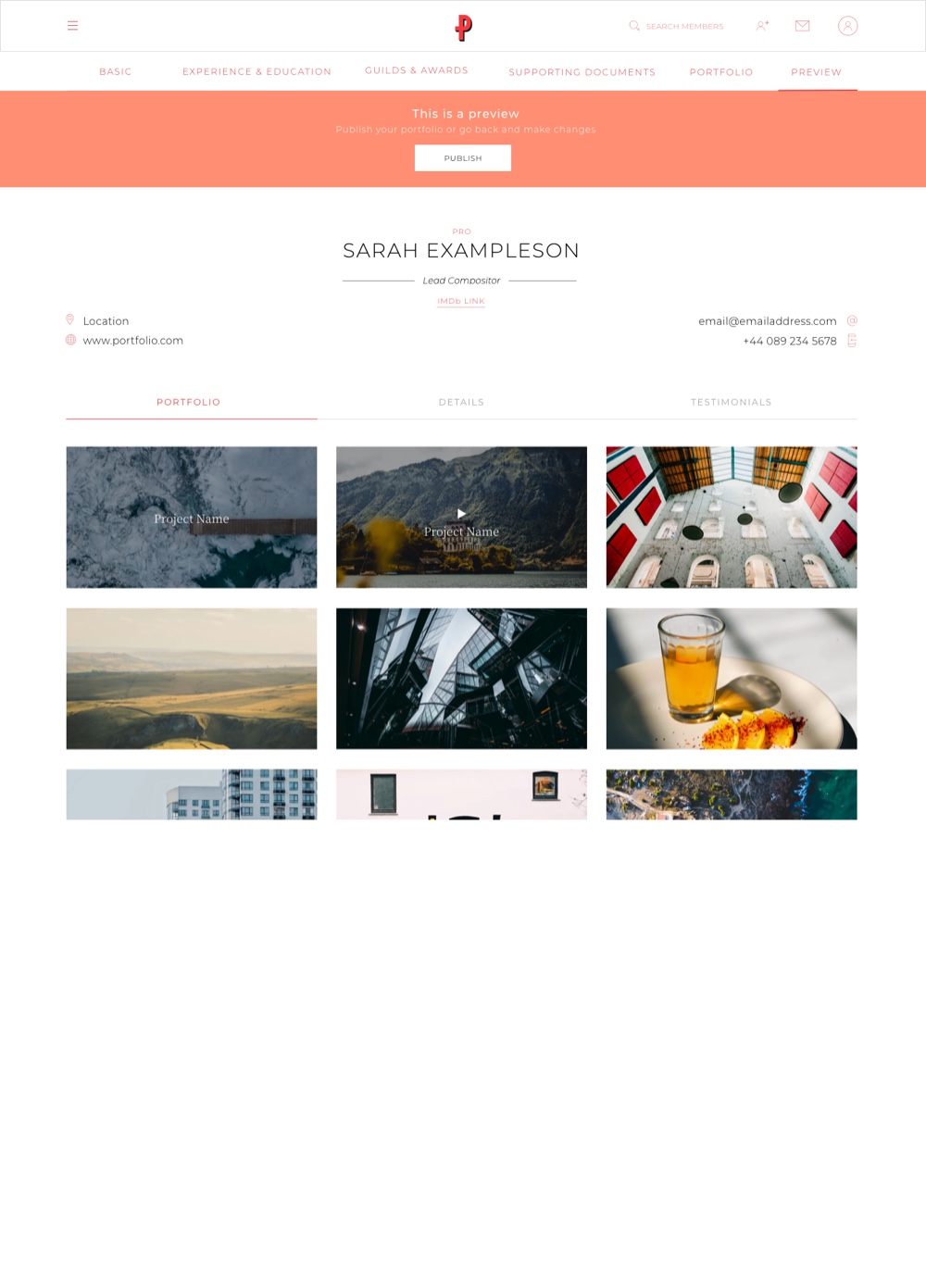 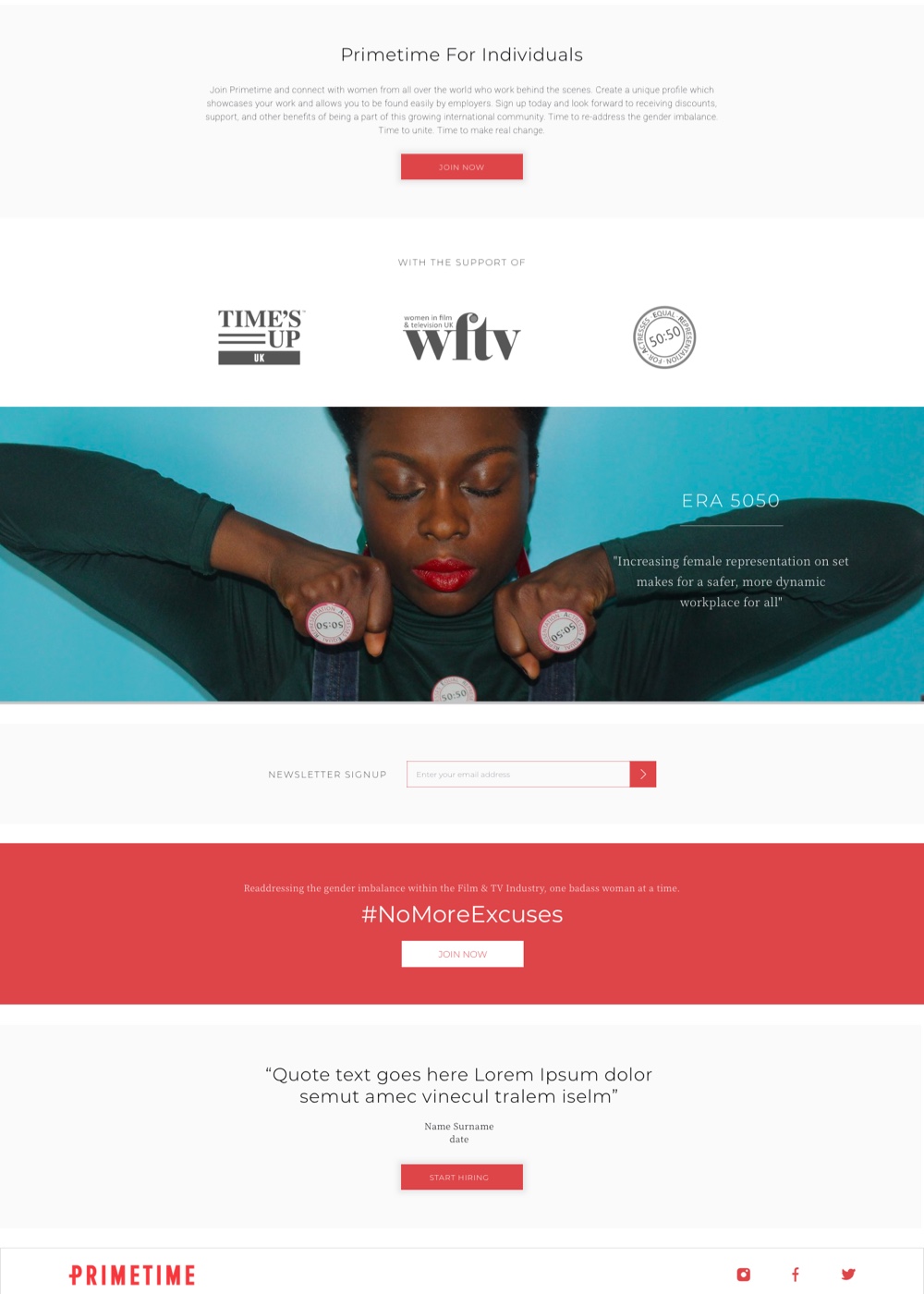 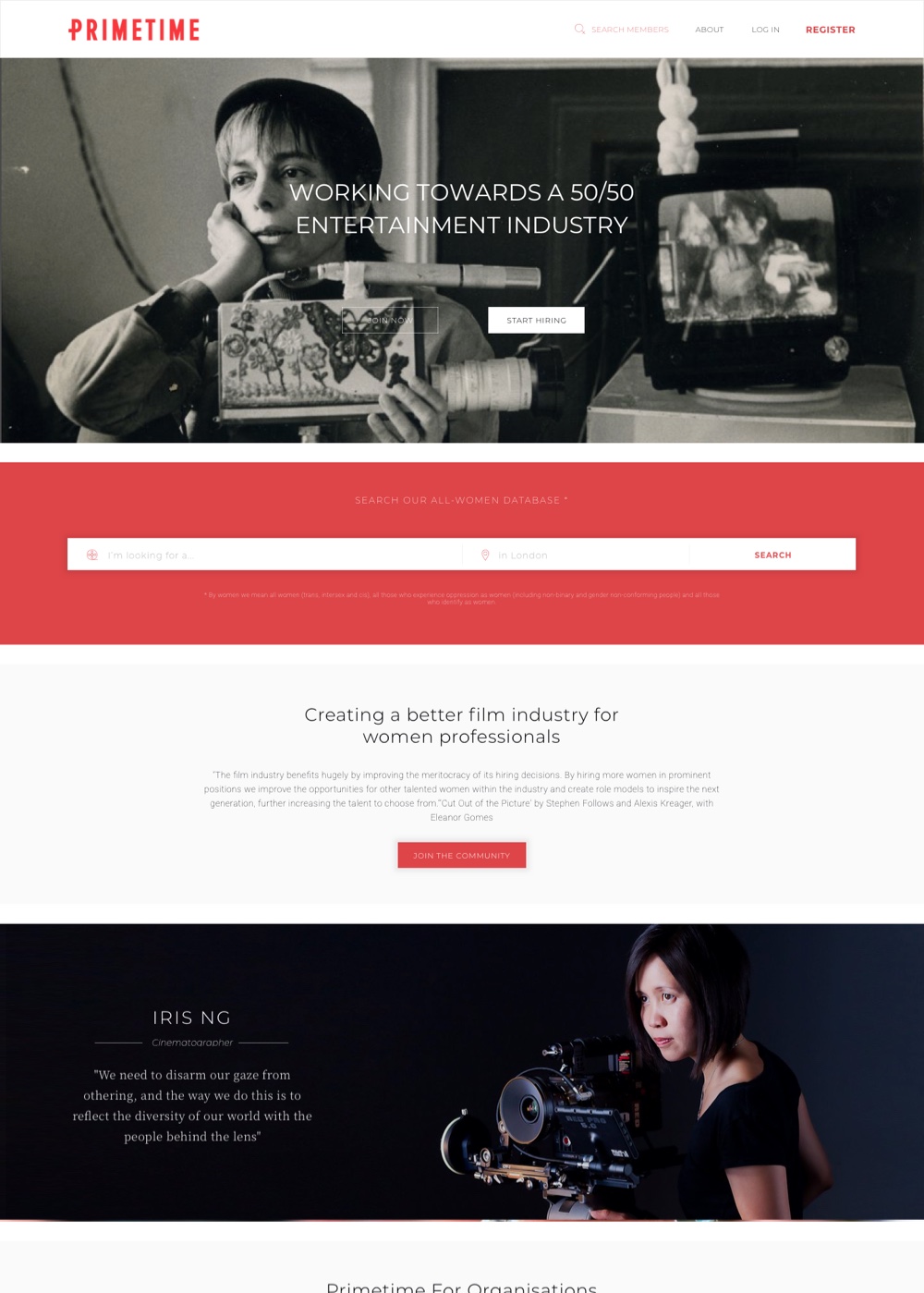 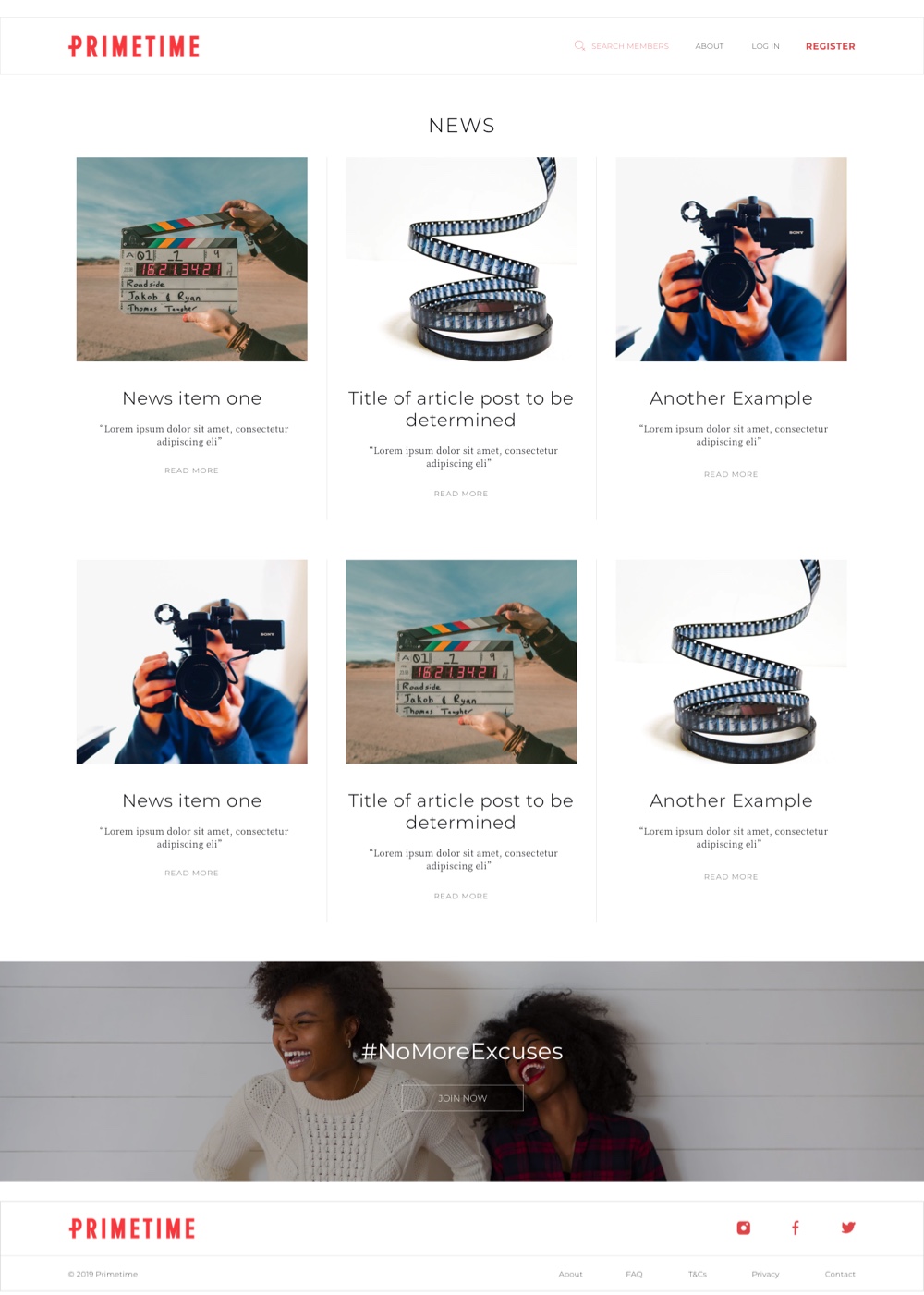 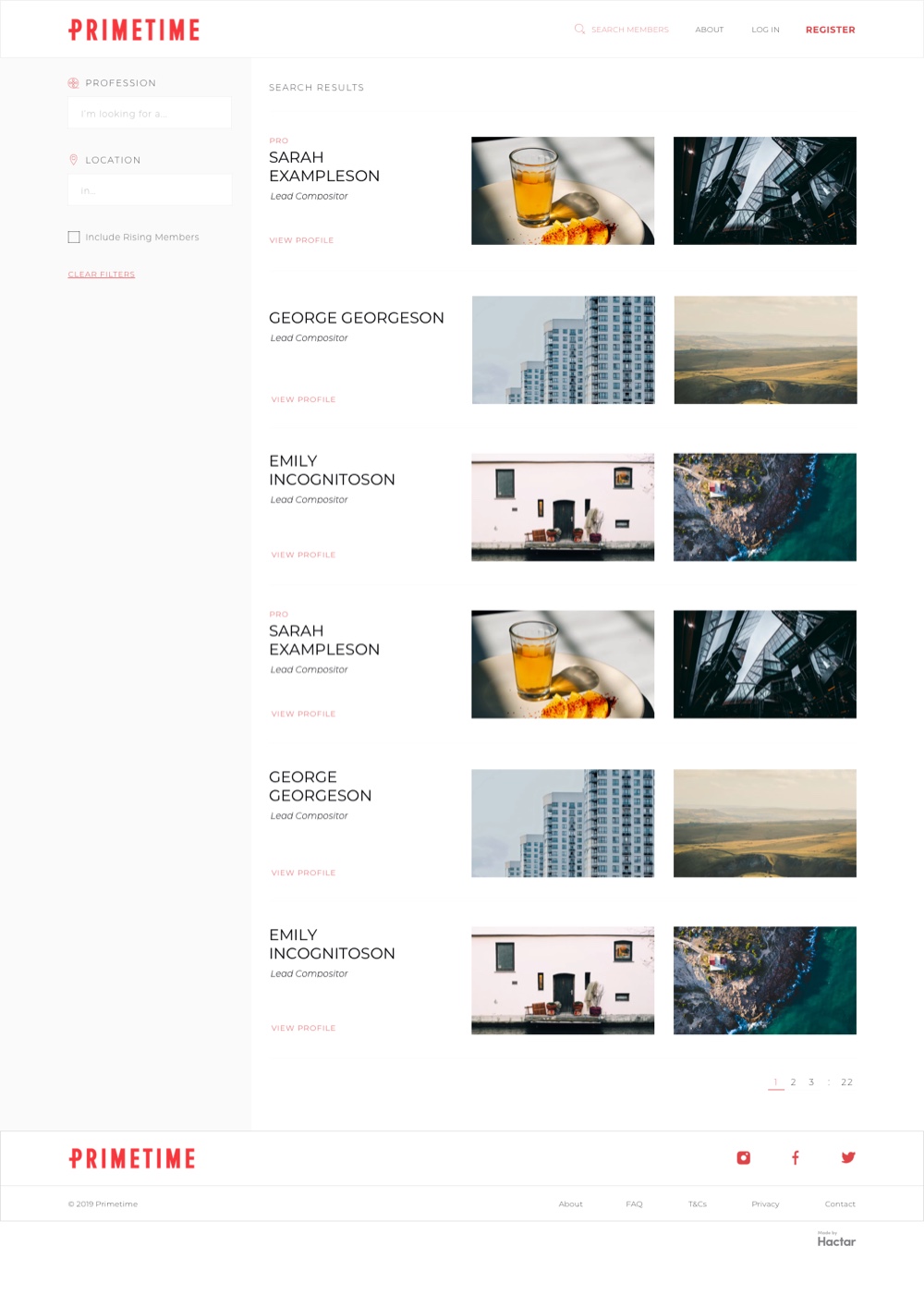